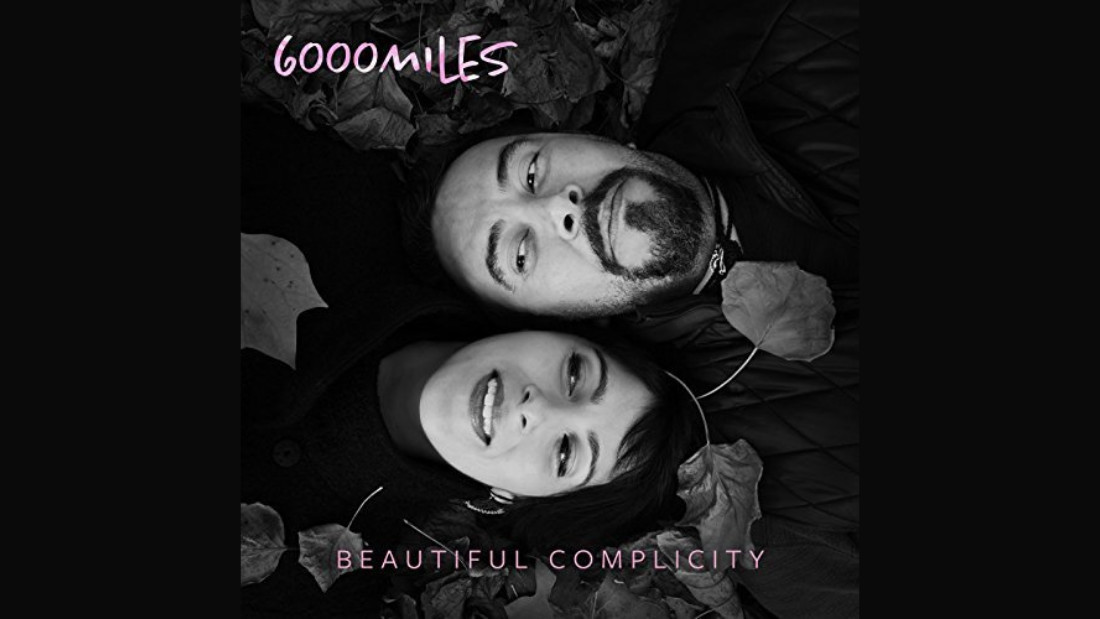 Beautiful Complicity the first album of 6000 Miles, was recorded from April 2017 to november 2017 in Turin, Italy, and Mexico City,Mexico.

6000 Miles is a musical project created by Valentina Ruberti (Italy) and Fernando Robles (Mexico), They met each other at the BandHub music online collaboration platform in November 2016. Few months later, after discovering their affinity and their way to see music, they decided to start composing and recording the songs for their first production. 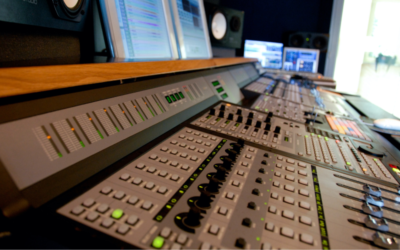 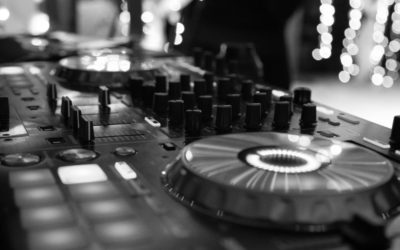